A slow news week, but some quite spectacular news coming out of Sony, and some normal-ish news coming from everywhere else, with updates to the game line up at EGX, and a new face to Marvels Avengers. Onwards!

In probably the most unexpected and surprisingly-handled news category was the reveal that Shawn Layden, Chairman of Sony Interactive Entertainment Worldwide Studios had left his role and the company.  And this wasnt revealed by a big announcement, or a well written press statement (as Sony usually does) but by a single tweet on the Playstation Twitter account.

There was no reason given for his departure, there has been no comment from Shawn Layden himself, and most weirdly, no actual official press release from Sony on the move. Time will tell just what went on over at Sony, but Shawn was the driving force behind some of the PS4’s biggest first party exclusives, and in turn the success of the PS4 over the last few years.

It is with great emotion that we announce that Worldwide Studios Chairman Shawn Layden will be departing SIE. His visionary leadership will be greatly missed. We wish him success in future endeavors and are deeply grateful for his years of service. Thanks for everything, Shawn!

EGX adds to its game line-up

EGX 2019 is being held from 17th to 20th October at the Excel centre in London and this week has added a number of new titles that will be playable on the show floor. Xbox have previously announced they won’t have an official presence at the show, which is understandable given that XO19 is in London in November, but this week Sony have announced that they will be there.

Cyberpunk 2077 will also get an “experience”, and this week Square Enix announced that Marvel’s Avengers will also be playable. Nintendo will be in attendance as well, demonstrating a number of titles including Luigi’s Mansion 3 and Mario and Sonic at the Olympic Games Tokyo 2020. One publisher yet to confirm is Ubisoft, who normally attends to show off their latest games, and seeing as how Watch Dogs Legion is set in London I would hope that there will be some chance to see this game in the flesh.

Check out the official EGX website for all the news on whats at the show, and expect further announcements in the run up to the show.

I get bored of writing phrases along the lines of “Can Xbox Game Pass get any better value for money?” but the service just keeps improving. The launch of Gears 5 saw a lot of my old gaming buddies purchase Xbox One consoles purely for this service, and Gears in particular. But now they are investigating and playing other titles on the service that they probably wouldn’t have before, which is one of Microsoft’s main ambitions.

Announced as coming to Game Pass in October are; Dishonoured 2, World War Z, Yooka Laylee, Fallout: New Vegas, Felix the Reaper and Panzer Dragoon Orta. This week also saw the release date for a game high up on my Most Wanted list – Lonely Mountains: Downhill, which releases on October 23rd, straight into Game Pass. The latest game from Night School – the developer behind Oxenfree – is Afterparty, and this will launch a week later as well, on the 29th, and will also be a Game Pass title.

Historically Sony have always been dead set against Cross Play, the ill informed comments about “protecting the kids” when discussing joining in with Minecraft cross platform play was the first indicator of this. However, time has passed and policies have changed, and earlier this year Sony announced that the Cross-Play Beta was active, and Fortnite was the main test.

Quietly this week, Sony announced that the Beta was over, and the functionality could now be implemented by any developer who wishes to incorporate it into their games. Call of Duty: Modern Warfare famously has multiplayer cross play, so here is hoping that a lot more games are coming soon. Worldwide Studios president Shuhei Yoshida has been active on Twitter recently on this subject, which does point towards a more open approach on gamers all playing together where possible.

A new Avenger joins the team

May 15th 2020 is the release date of Crystal Dynamics Marvel’s Avengers. We knew we would get to play as the main superheroes, Iron Man, Captain America, Thor et al, but also joining the team is Kamala Khan. In a recent announcement on the Square Enix blog it was revealed that the attack on New York which starts off our journey in Marvel’s Avengers, Kamala gets her powers from the Terregan mist.

“Telling our story of Kamala’s coming-of-age brings a fresh, hopeful perspective to the gameplay experience and her unique abilities as Ms. Marvel make her a character every person will want to play,” said Shaun Escayg, Creative Director and Writer at Crystal Dynamics. “Kamala Khan is the defining ingredient that makes our game stand apart from any Avengers story you’ve experienced before.”

See you all next week!

Adrian Garlike
Ady has been gaming for more years than he can remember, from a Commodore Vic 20 to the Xbox One X and multiple consoles and computers in-between. He loves the gaming community and culture, but hates the toxicity that it brings. Please gamers, lets be excellent to each other!
Previous

Creature in the Well Review 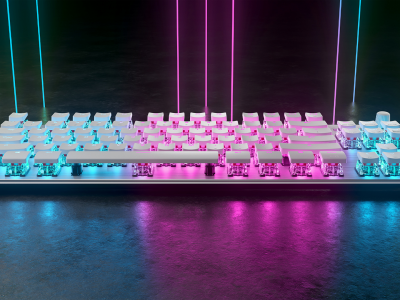 The hugely popular ROCCAT Vulcan keyboards welcome a new member to their family in the ...
By Dave Moran
December 12, 2021 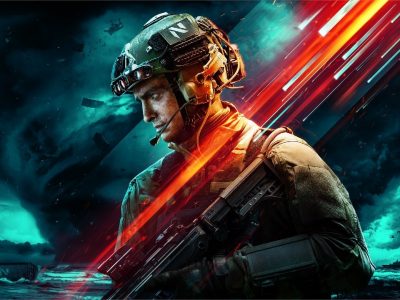 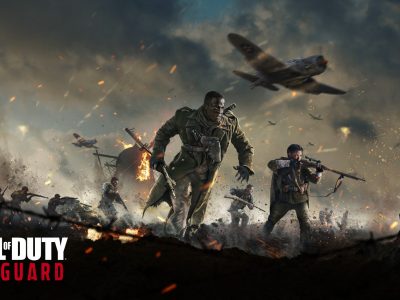 The Call of Duty train has arrived at its station for another year, which works ...
By Dave Moran
November 29, 2021 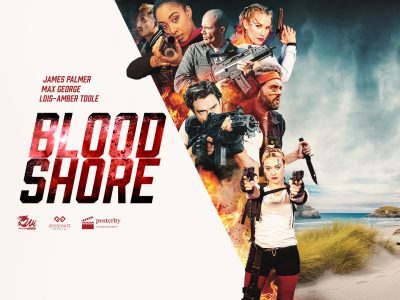 Blood Shore is the latest FMV to be published by Wales Interactive. As a huge ...
By Dave Moran
November 6, 2021 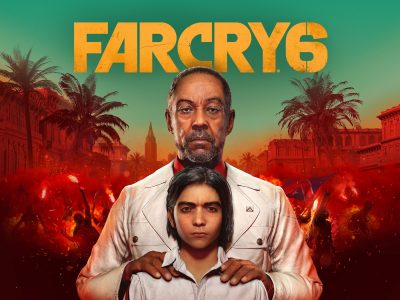 With an emphasis on guerrilla warfare, makeshift weaponry and an exotic location, Far Cry 6 ...
By Greg Giddens
October 29, 2021 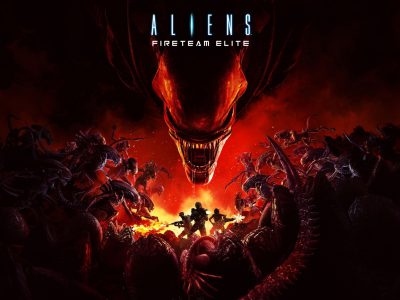 There’s a bit of a curse affecting Alien games. For every good title there are ...
By Greg Giddens
October 22, 2021

Lost in Random is the latest release from the EA Originals program, which has previously ...
By Adrian Garlike
October 20, 2021

Anyone who knows me will attest that I have a bit of a soft spot ...
By Adrian Garlike
September 10, 2021 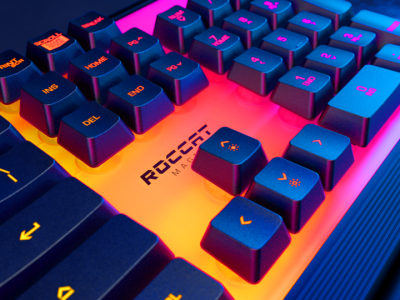